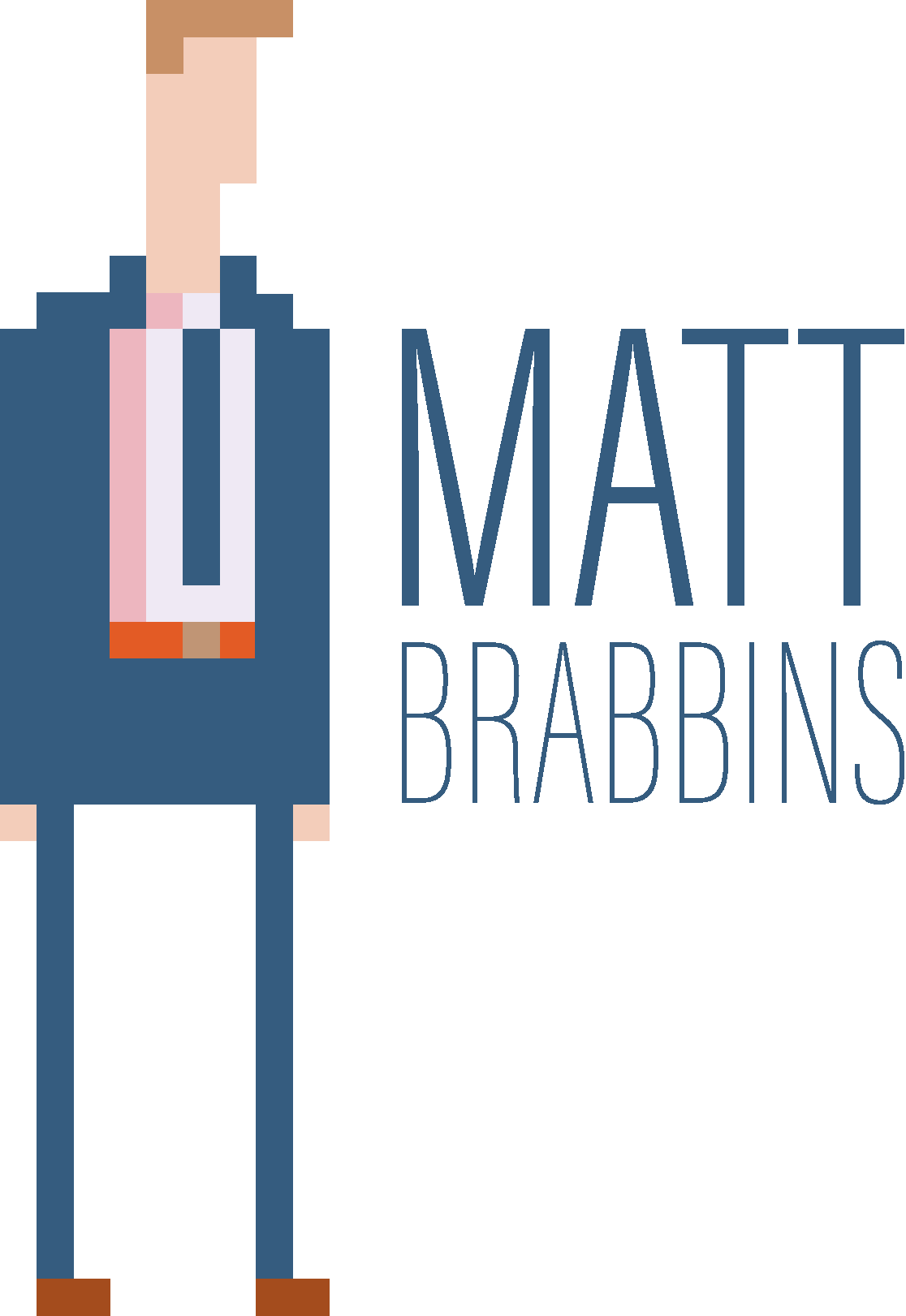 I read real estate articles so I know when, how and why the consumer starts to believe the market is about to make a dramatic shift. Don’t take the bait. Rarely is the news as grim as the headline suggests.

The most interesting talking point this year continues to be condos. They’re still on the rise. I feel like they are following the same trajectory as detached houses last year. They should plateau in May, stabilize through the summer and pick up again in the fall.

Detached houses have picked up again with some selling well over asking price again. There is a bit of a resurgence that may maintain momentum through to July. It’s a small sample size so it’s hard to predict. What I can say with certainty is that houses aren’t going down in price.

If you know a friend trying to plan a move, please get us connected. Strategic planning early on can really help their focus and make their goals a reality and want to help make that happen.

I have been interviewed by hundreds of homeowners and they all ask about commission, but they never ask how much goes to the agent for the Buyer. It’s very obvious when they’ve Googled questions to ask during this process. The questions are welcome and encouraged. I absolutely want homeowners to know what kind of service they’re getting. I take pride in my processes and want you to know that they are rooted in sound strategy and experience.

An integral part of the marketing plan is the compensation offered to the agent for the Buyer. There is no mandatory figure. The only rule is that the minimum commission offered to the Buyer’s agent is $1. This is not much of an incentive when the only revenue an agent earns when representing a buyer comes from the Seller. If the Seller doesn’t make the offer up front then a fair and reasonable commission becomes part of the negotiation. It shouldn’t. It’s a massive distraction that shouldn’t be part of the process.

END_OF_DOCUMENT_TOKEN_TO_BE_REPLACED

If you wait for the stats to be released, you’re behind the times. Like a good stock broker, an agent who knows their local market and monitors trends will see change coming.
There is no stat for how many buyers are looking, only the number of sales. I monitor all local listings and communicate with colleagues to track quantity of buyers looking.

END_OF_DOCUMENT_TOKEN_TO_BE_REPLACED

The new mortgage rules implemented by the Federal Government were recommended by Canada’s big banks. Not surprisingly, the rules hurt their competition (known as monoline lenders), which reduces the competition in the marketplace and will therefore allow the banks to raise their interest rates.

END_OF_DOCUMENT_TOKEN_TO_BE_REPLACED

2016 was a dramatic year for real estate. The rules of engagement changed. Buyer behaviour changed aggressively. The government changed the actual rules of the game.

The first half of 2016 was out of control. If a house in New West had a roof and a front door, you were almost assured a million dollars. It only took until June for the consumers to reign themselves in. The market peaked and showed all the signs of cooling.

In July, the Provincial government announced the Foreign Buyer Tax. It was an aggressive move that created fear in an already cooling market. The result, almost no sales in August, and a feeling-out period through Autumn (we don’t say Fall, it’s bad for business). The Federal Government threw their own wrench and tightened lending rules. The impact on borrowers is limited to a small group, but it certainly created fear that it would bring down prices. A double whammy and a recipe for a significant drop in prices.